Walking with cycles of Water, Life and Trade exploring legacies and revealing resonances 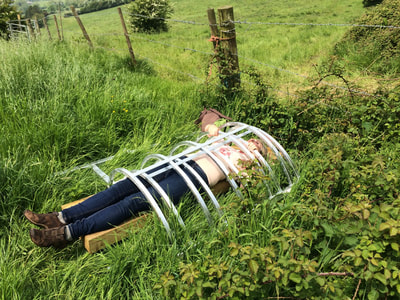 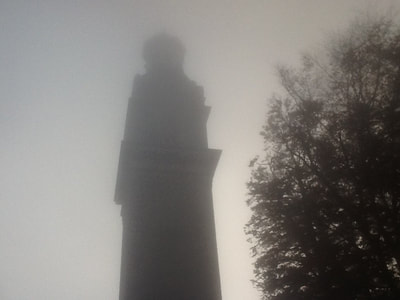 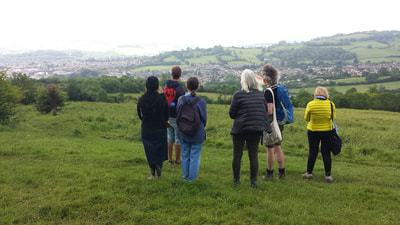 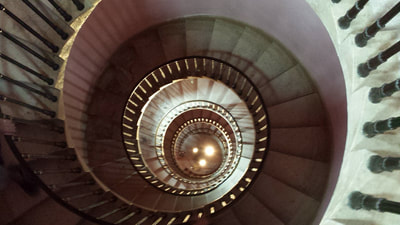 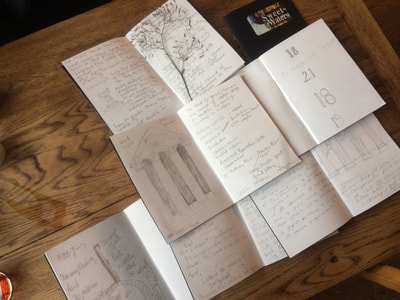 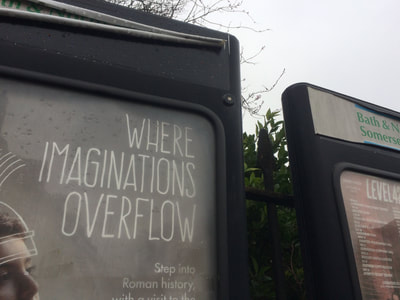 The arrow from Richard White on Vimeo.

Water:  60% of the human adult body is water. An essential element: water powered mills manufactured the brass destined for the slave trading ships, raw copper and coal was transported on the river, brass and humans were shipped across the oceans. Water was essential for plantation irrigation and country park decoration. Sugar and other slave produced goods returned by sea and river. The River Avon washed away the sweat of the brass workers, returning slave ships were scrubbed down into it, while the tears of those who lost loved ones to the slavers flowed to the sea in the rivers of West Africa. In the water: blood, vomit, excretia, the dissolved and digested flesh of those who resisted, sea-sick, home-sick, tears of grief, tears of despair, blood of punishment and cold sweat of survival. In the vast Atlantic Ocean generations of lives thrown overboard as damaged goods, food for fish and cowries. Water has memory.
Life: In the water life and death. For those enslaved, the crossing from West Africa to the Caribbean was terrifying and deadly, many were killed or drowned, women and girls were raped, even the smallest acts of resistance suppressed with the utmost brutality. Those who survived were sold to plantation owners and most were put to work producing sugar, cotton and tobacco. Enslaved people, any children they produced and, in turn, their children, were the ‘property’ of the slave-owner. Some escaped and some rebelled. All found ways of resisting.
Trade: products made and transported on the River Avon shipped to West Africa and sold for enslaved people, materials produced and the wealth generated return on the tide up the River Avon. Sugar. Tobacco. Cotton. Timber. Speculation. Credit. Banking. Insurance. Wealth fueling industry and embodied in country houses, landscaped gardens and fine buildings. In Bath it was the sugar, the brass, the capital, the Hot Waters of the famous spa attracted those in good health for pleasure and those sick with tropical diseases for the Cure, all to network and display riches derived from an economic model based on unpaid labour. An incomplete cycle that drained people, talent and resources from West Africa and the Caribbean to accumulate wealth in Britain. At the abolition of slavery in the British empire in the 1830s the government set up a £20 million pound compensation scheme for slave-owners, enslaved people received nothing.
Legacies: 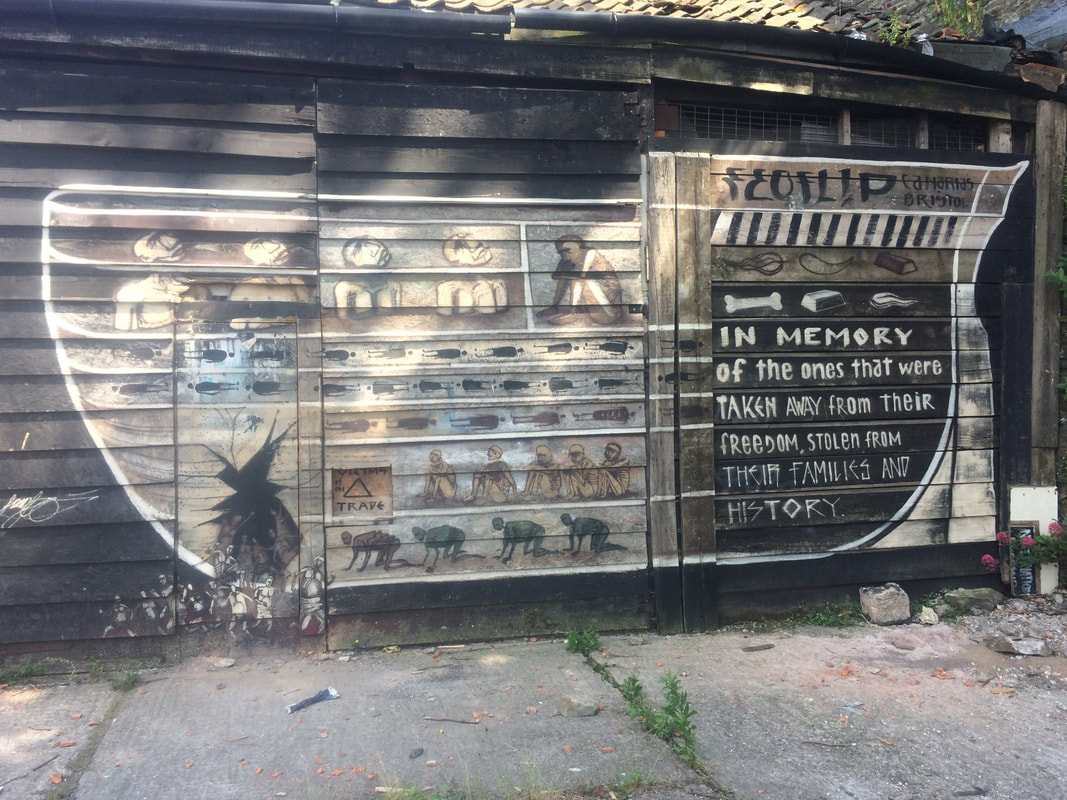 More images from the walks can be found here 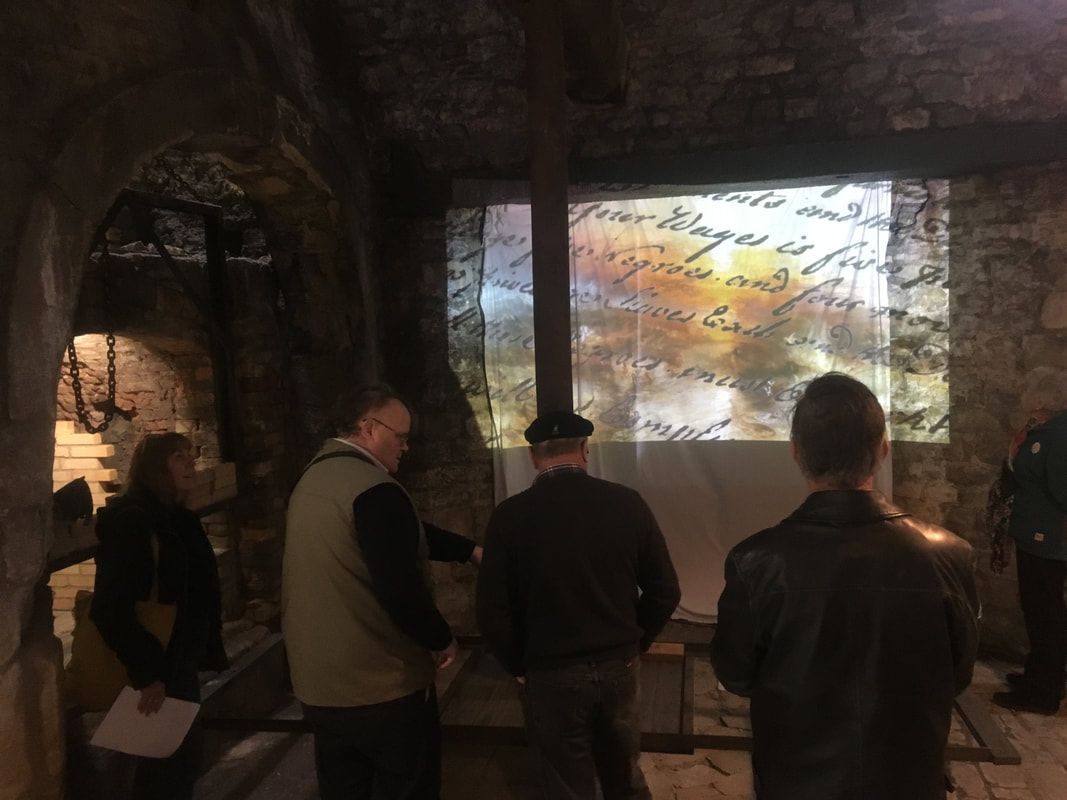 Dont Mention the Sugar from Richard White on Vimeo.

A research visit to the M Shed in Bristol, The story of Bristol and its links to the transatlantic trade is beginning to be told, Bristol Archives has the evidence in logbooks, account books, contracts of all this. I went in search if the signatures of the men who financed this and found  contract books, cargo books indicating in fine detail, what was on the ships, bargaining instructions for the Captains and the prices that they were to sell the captured Africans for if they survived the Atlantic crossing. Chilling guidance on the Captains 'privelege' to take an enslaved person or persons for themselves as a bonus for getting them to market. 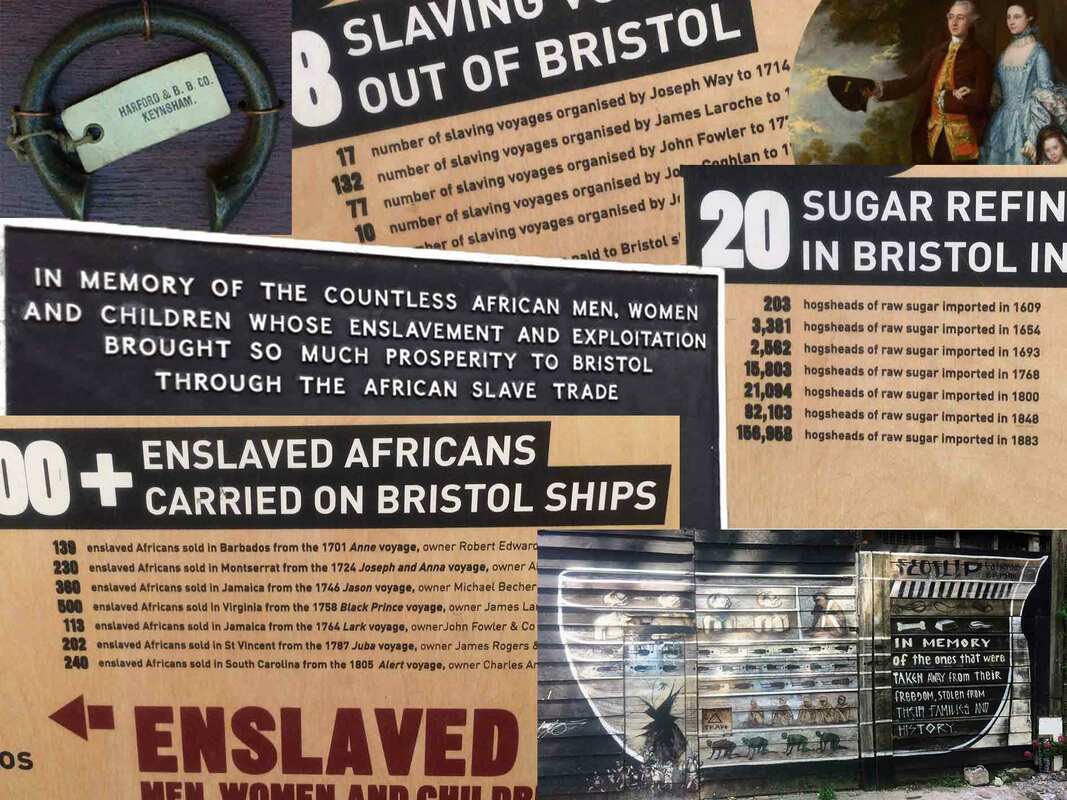